[Update] During the conference I added further information and links to the specific new features, etc.

I am honest right now. I was a little disappointed when I attended the VMworld in the US from an announcement perspective. The whole situation changes a few months later during #VMworld EU in Barcelona. The ‘VMware announcement season was opened by the interesting (and maybe unexpected) deep partnership with Amazon’s AWS.

During the General Session VMware did not stop with their announcements and Pat Gelsinger talked among other about new products within the VMware portfolio:

For sure the announcement of vSphere 6.5 is the most interesting one since we were quiet disappointed with the 6.0 release and the announcement feature are removing some of the constraints we had so far in architecting our environments.

END_OF_DOCUMENT_TOKEN_TO_BE_REPLACED

During (and around) VMworld 2016 VMware has lifted many of their products to a new level to enable their customer a better and more agile software-defined datacenter than ever (wow, that sounded a lot like a marketing term. Therefore, back to facts).

The following post summarize the products and some of its enhancements that have been announced or even released so far.

During day 1 of VMworld the .next version of vSphere hasn’t been released. Once this is done the article gets extended. I am still hoping for any new here. 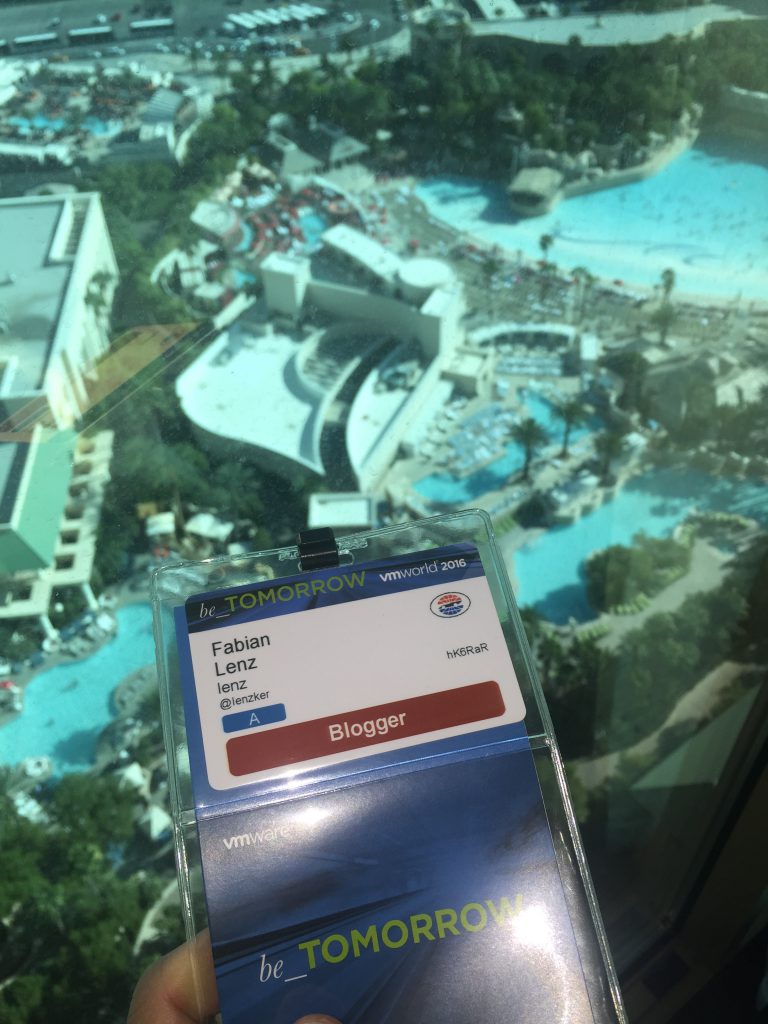 END_OF_DOCUMENT_TOKEN_TO_BE_REPLACED

If you have a black-screen on the vSphere console (no matter if using .NET client, Web-Client, Remote-Console, etc.) typically the following things help you out:

For sure there are many more things… most of them are well documented nowadays… so check them out.

There might be another reason if you use Windows 10 or Windows 2012 R2 (Not sure how it is in the older versions) where the symptoms (a black screen) might be similiar, but the problem is not vSphere related (even though it seems to be).

END_OF_DOCUMENT_TOKEN_TO_BE_REPLACED

In the new post series let’s learn I will try to summarize useful links, classes, lectures and recommendations to learn specific topics. I used many of those resources to pass my VCP6-NV exam and thought it might be useful to share them with everyone. 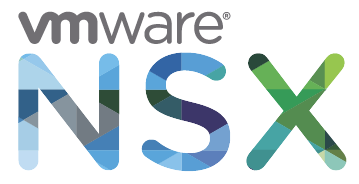 In this part I am going to show you ressources to learn about VMware’s network virtualization’s product: NSX. I will try to update this post from time to time. Let’s start with initial version 1.0

END_OF_DOCUMENT_TOKEN_TO_BE_REPLACED

This is the first article on my new VMware and virtualization related blog vLenzker. In the last years I blogged exclusively with Mathias Ewald on vxpertise.net. After many hacks on our blog (and the loss of multiple articles) I decided to start again from scratch and use my traditional nickname as the name for my blog.

The topics and content will remain pretty much the same. I will try to explain problems, facts, solutions I observe during my daily doings as an independent VMware consultant and instructor. Anyway my first blog post will be a non-technical related one. VMworld Barcelona is just around the corner and I want to give some advice for those of you who might visit this brilliant city and event for the first time.